Power Of Attorney For Unmarried Couples: Ensuring Your Partner Has A Say

If you were in an accident and landed in a coma at the hospital, you probably wouldn’t be in a position to make decisions regarding your own care, right? That’s OK. There’s a list of people standing ready to make those decisions: A guardian, your parents and your siblings to name a few.

Except there’s one problem – you’re not married and your partner’s name is not on the list.

It doesn’t matter if they’re your significant other or fiancé. The person you want by your side most and speaking to your wishes…suddenly isn’t able to do just that.

For couples who are unmarried, life can get very complicated in a hurry in this type of scenario. We’ll explain why but also suggest some proactive steps you can take now that could relieve you of a lot of drama if you or your partner find yourself in this position.

First, let’s talk about what we call healthcare power of attorney.

Each state has a statute that says if a patient is not able to make decisions – and if they haven't designated a particular individual to make decisions for them – the state will have a list of family who actually gets to be the one to make that decision. Your unmarried partner is not on that list.

Therefore, until you are actually married to your significant other, the only way they get any say at all is if you have power of attorney or if your family is nice enough to include them in the discussion. Even then, they may have input, but they will not be the ones making the decision. Your family can always overrule them.

In addition, whoever is making the medical decisions for you will also get to make the decisions as to who can see you. So, for example, you may be estranged from your family or perhaps your family doesn't like your significant other. While that’s unfortunate, they still are the ones who are going to be making the decisions and have a say over whether or not your significant other can actually get in the room to see you.

How do you avoid this situation and get your significant other back on top of the list where they belong?

It’s imperative that you have a power of attorney for health care, assuming you want your significant other to be the one to make important calls on your behalf.

After you pass away, if you're married, even if you don't have a will, your spouse is going to be the person who has the first choice of who administers your estate. So, if your partner disagrees with your family on an issue, they’re probably going to win anyway. However, if you're not married, they will likely have no say whatsoever. If you are married and you don't have a will, then your spouse is going to get at least some of your assets, depending on your situation. If you have no kids, they're going to get everything. If you do have living children or grandchildren, your spouse will get 50%.

Assuming you haven't made any kind of arrangements at all, your non-married partner gets nothing and will have no say because, legally, they’re a stranger. So, if you have a great family who loves your partner and wants them to have some of your things after you pass away, it’s typically not a problem. It might cause tax challenges for them, but it certainly can be done.

If you are married, your spouse gets what is referred to as a spousal allowance. It's a certain amount of money that's supposed to allow your partner to live for several months after you pass away in the standard to which they have been accustomed, to give them time to transition to how they’re going to live on their own. Unfortunately, a non-spousal partner will not receive this allowance.

Here’s our point: Exploring an estate plan now with an estate planning attorney like ours at Gurney Law Group, LLC can go a long way toward ensuring your significant other is taken care of, even without the marriage license.

What about when you get married? Should you still have an estate plan?

Absolutely. As we’re discussing these scenarios, it may feel like being married has many built-in advantages for such situations versus being unmarried, but that doesn't mean that you shouldn't do an estate plan if you are married. Marriage can be helpful in a variety of cases for clarification purposes but it is not a panacea for all things.

Consider what could occur if you're married and don't have any kind of estate plan: If you have kids, your spouse will get 50% of the estate and your kids will get the other 50%. That’s fine if that’s what you actually want but in many cases, that’s not at all what most people want – they want their spouse to get everything. In addition, if your kids are under 18 years old, the court is not going to let them get an inheritance without naming a guardian, which is, again, a very time consuming, expensive and uncomfortably public process.

Additionally, if you are married and have not done an estate plan, it will be incredibly difficult to know who should get what after you pass on. You may want a wedding ring to go to your eldest daughter or a baseball card collection to go to a best friend. However, without an estate plan, it will be your spouse who gets half and your kids who get half. End of story.

Therefore, whether you have a boyfriend, girlfriend, partner or spouse, you know how important these people are to your life in good times and in the fully unpredictable times. They deserve to be heard with a voice that is as respected as any family member, whether they have a ring on their finger or not. That’s why it’s key to talk to Gurney Law Group now about a will and power of attorney that ensures that your significant other will not be locked in a power struggle with the rest of your family over what decisions should be made for you. Life can be easier when you take the initiative today, so talk to us about an initial consultation at 312.929.0974. 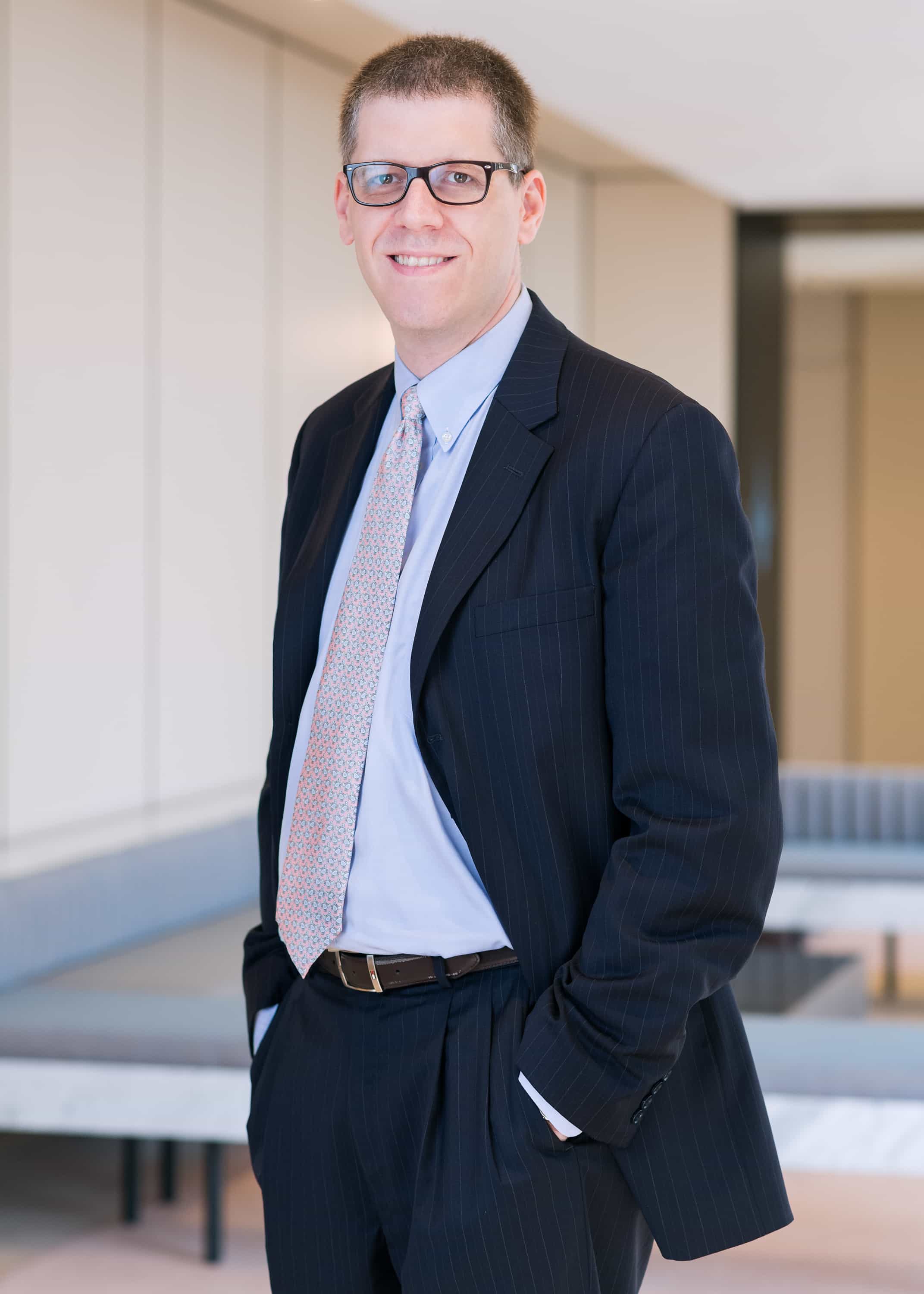